Dr. Patrick Lowe will be one of the speakers at this event. He was one of the doctors who participated in the Oncofertility Saturday Academy, teaching students from the Young Women’s Leadership Charter School about oncofertility and surgery. Those who attended Dr. Lowe’s module were given the opportunity to operate a Da Vinci robotic surgery machine – the same machine used to perform minimally-invasive hysterectomies. 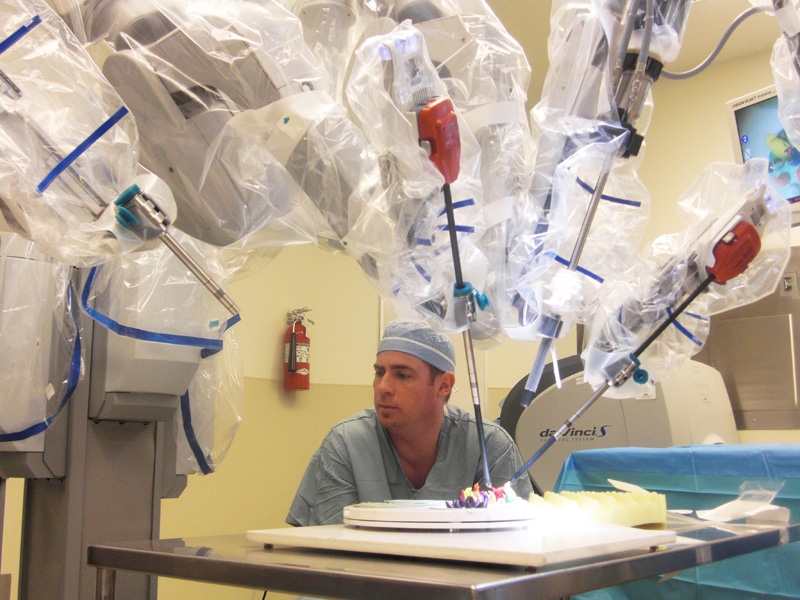 The event at the hospital will include lectures, demonstrations and a talk by a patient who underwent robotic surgery.